As the longest season ever comes to an end, we look at the role music played in deciding on who would be relegated from the Premier League. As a result, Watford issue an apology and we learn the secrets behind how the Villa go about signing players. Even that isn't enough to cheer Roy Keane up. Across the road, Birmingham City retire Jude Billingham's shirt number after only 44 games, as if by design we are putting this show on ice after nearly 300 episodes.

All of our shows will still be available and if you want to keep in touch we'll keep our twitter @ontheleftside and instagram @ontheleftsidepod alive and will come back in a few weeks to have a chat and look back at some of our favourite bits from the last 5 years. Thank you for joining us on this journey of silliness.

On The Left Side is written and produced by Ant McGinley & Jim Salveson. Additional voices this week from Ben Nickless, Ciaran Saward and Victor Gannon. The theme music was written and performed by Katalina Kicks. Incidental music covered by Creative Commons 3.0: Nightmare by Alexander Nakarada and Asking Questions by Rafael Krux, 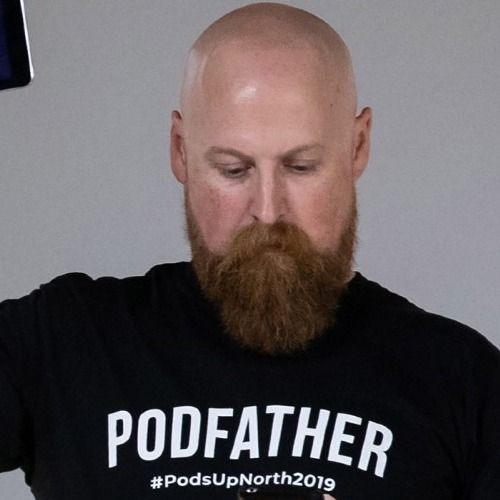